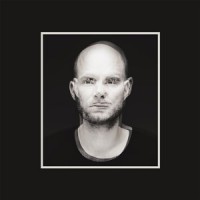 Tomas Barfod’s first album, ‘Salton Sea’, was one of the most lauded electronic debuts, with Pitchfork, Dazed and GvsB giving it accolades. Now he releases his second album, ‘Love Me’, his debut for Secretly Canadian.

‘Love Me’ straddles the divide between songwriting, electronic dance and out and out pop music perfectly. The soundtrack to your Summer.