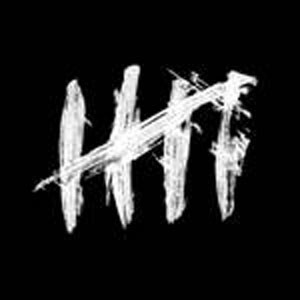 For the returning Embrace, a 7 year hiatus was precipitated by the most commercially successful high-point in their career, having notched up another No.1 album and scored their highest placing in the UK singles chart, the band simply decided to head back home to their roots in West Yorkshire and take a clean break. Curious behaviour, for a band whose debut The Good Will Out was one of the fastest-selling British albums ever.

With the self-titled new album Embrace, the band have mined their very essence and delivered a piece of work that unearths the core of what Embrace have always been about – skyward-bound music of the soul that reaches far beyond life’s parameters. As a group, Embrace have always inspired a fervid and devoted following –not because fashion dictated but because theirs was always a sound and a voice that elevated while, paradoxically, grounded that feeling in something that was real – the band simply would not compromise on their output, not anymore. It had to feel right.

While the new record does contain the kind of soul-bearing honesty and vertiginous, life-affirming choruses that typifies their music – with the new album an element of raw darkness lurks with almost conspiratorial glee beneath – with The Good Will Out as their songs of innocence, Embrace encapsulates their songs of experience.

EmbraceLove Is A Basic Need