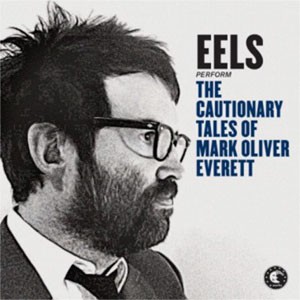 Eels’ new album, ‘The Cautionary Tales Of Mark Oliver Everett’, is an extraordinarily vivid and intimate document of a personal struggle.

“It's inspired by something I went though,” Everett (Eels’ lead singer, songwriter, guitarist, keyboardist and sometime drummer) says. “Someone I lost, by choice, and later came to regret losing. It wasn’t until I started to look at my role in it that it began to feel like I was getting somewhere worthwhile. The experience transformed me. This is the musical version of that experience. I’m hoping it could maybe serve as some sort of example for others. To learn from my mistakes.”