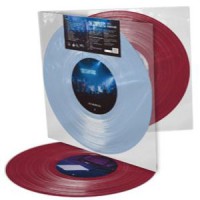 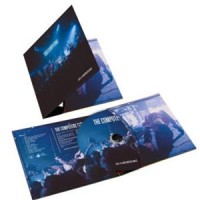 At the end of 2013 The Computers returned home to Exeter for a triumphant sold out show. Throwing in some horns to embellish their already huge big band sound they recorded the whole event for prosperity. ‘Live and Inconsolable’ is the result.

Recognised by many as one of the UK's best live bands, The Computers are rock'n'roll with a swing in its step, Brit-beat that knows all the northern soul moves. This is sartorially snappy rhythm and blues, all front and bombast, energy and soul with riffs as sharp as their quiffs.

Having spent the last year living on the road, The Computers have played everywhere from 45,000 capacity enormodomes with Die Toten Hosen, Madness and The Kaiser Chiefs to sweat-drenched clubs with Rocket From The Crypt and Dinosaur Jr and it shows on this live document.

‘Live And Inconsolable’ is packed to the rafters with super sharp shooting songs pulled from the band's This Is The Computers and last year's Love Triangles Hate Squares albums.