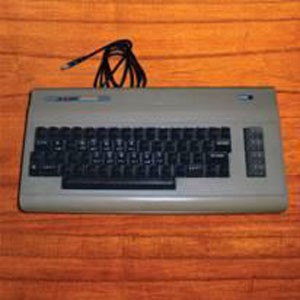 Classic albums from the early days of Thrill Jockey.

Originally released in 1996/1998 - these have been out of print on vinyl for nearly a decade.

Both albums are being re-issued and will be sold as a 4xLP set.

Both will include download coupons for the first time.

The band will tour the US in April & May of this year.

Limited to 60 copies for the UK and Ireland.

Flemish Altruism
...But The Pants Stay On
Bill's Mom Likes To Fuck
Ed Is 50
So Jesus Was At The Last Supper...
Jacking Off George Lucas
Speed For Gavin
Perform The Critical
Straw Transfer
Dainty Jack And His Amazing Technicolor Cloth Jacket
Beef Rigger
The Loneliest Enuretic

Inindependence
The Dutch Fist
Erik's Budding Romance
Look At That Car, It's Full Of Balloons
... It's Salmon!
The Smell Of Hot
Michael Anthony
Discoier