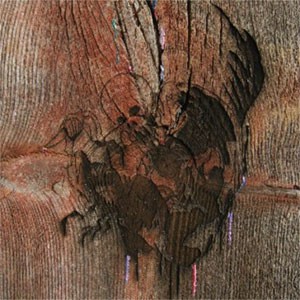 ‘Enter The Slasher House’ is the debut album from Avey Tare’s Slasher Flicks, released on Domino.

The band could be described as a monstrous and nightmarish jazz power trio inspired by campy horror movie themes.

Parquet CourtsLight Up Gold / Tally All The Things That You Broke