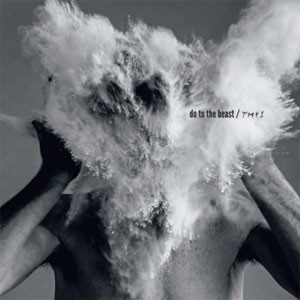 ‘Do To The Beast’ is the first new album by The Afghan Whigs in over a decade and a half. Founded in Cincinnati, Ohio, in 1988, the band has long stood out from its peers, with their savage, rapturous blend of hard rock, classic soul, and frontman Greg Dulli’s searing angst and obsessions.

The new album is both a homecoming - it marks their return to Sub Pop, for whom the Whigs were the first signing from outside the label’s Northwest base - and a glimpse into the future of one of the most acclaimed bands of the past twenty five years.

‘Do To The Beast’ is an appropriately feral title for one of the most intense, cathartic records of Dulli’s entire career. It adds fresh twists to The Afghan Whigs canon: there’s the film noir storytelling of ‘Black Love’, the exuberance of ‘1965’, the brutal introspection of ‘Gentlemen’. However, the album exudes a galvanized musical spirit and rhythmic heft that suggest transcendence and hope amidst the bloodletting.

The Afghan WhigsGentlemen At 21 - Deluxe Edition

The Afghan WhigsUp In It - Vinyl Reissue