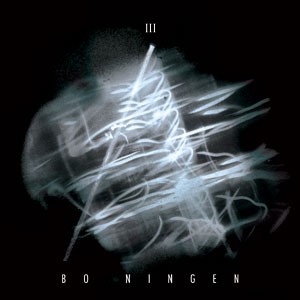 Bo Ningen’s third album ‘III’ is a rich and accomplished album that has seen the band evolve musically. Collaborations with Jehnny Beth of Savages and Roger Robinson of King Midas Sound feature and the band have sung partly in English for the first time.

‘III’ illustrates Bo Ningen as a group with a singular vision, reaching for what they define as ‘pure music’, by turns esoteric and a no holds barred sensory assault.