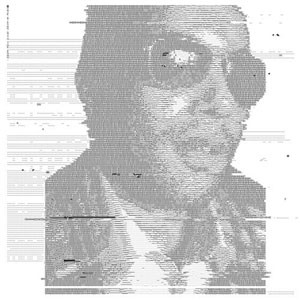 'Down With The Dawn' is Howie B’s first studio album in 5 years, and the first release on his new HB Recordings label. Inspired by the passing of two of his closest friends, the album has a melancholic edge to it.

Deep, dark, low-slung house music... string laden modern classical... pitched down, heady beats... trip hop... soundtrack... Howie B’s new album is a masterclass in downbeat electronica. Nothing short of what you’d expect from an artist that has always been ahead of the curve, with over 25 years in the industry under his belt.

The album features collaborations with Joe Hirst (producer of everyone from Bloc Party to Roll Deep and Gavin Friday (Virgin Prunes).