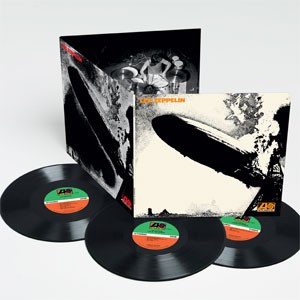 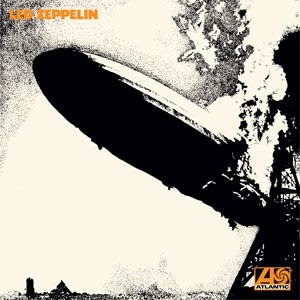 The Led Zeppelin legend began in January of 1969 with the group’s eponymous debut. From the opening salvo of “Good Times Bad Times,” on through to “Babe I’m Gonna Leave You,” “Communication Breakdown,” and “Dazed And Confused,” the album introduced the band’s unmistakable sound and left an indelible mark on the music landscape.

The companion audio for Led Zeppelin features a previously unreleased performance recorded on October 10, 1969 at the Olympia Theatre in Paris. The nine-song set features seven tracks from the album, including an epic 15-minute version of “Dazed And Confused,” as well as “Heartbreaker” and “Moby Dick,” which would debut on Led Zeppelin II later that month.