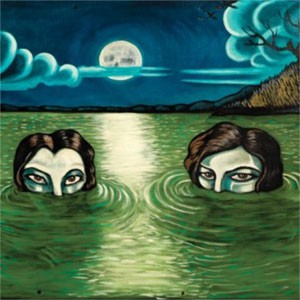 ‘English Oceans’, the band’s 12th release, is an elegantly balanced and deeply engaged new effort that finds the group refreshed and firing on all cylinders. “It can go from this chainsaw rock ‘n’ roll to this very delicate, pretty-sounding stuff,” says singer and guitarist Mike Cooley.