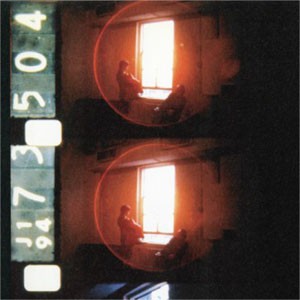 D. Charles Speer, aka Dave Shuford, is a founding member of both Rhyton and No Neck Blues Band, and also known for his work with Enos Slaughter, The Suntanama, Egypt Is The Magick #, and Coach Fingers.

On ‘Doubled Exposure’ The Helix take their loose and free country rock boogie and enhance it with the blistering psych Speer explores in Rhyton, and the traditional Greek melodies delved into on the Speer solo album, ‘Arghiledes’ (also on Thrill Jockey).