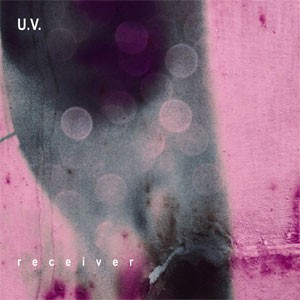 U.V. are an electronic duo comprising singer Zandra Klievens and writer / producer Jonjo Feather. They formed in late 2012 and are based in Manchester, U.K. They spent their formative months writing and performing in Berlin and returned to the UK in June 2013. Zandra is the former lead vocalist with NME favourites The ABC Club and Jonjo has previously released two critically acclaimed solo albums under his own name. U.V. released their first single 'Wish' in June 2013. Their new single 'Receiver' is out now on limited edition audio cassette and download.