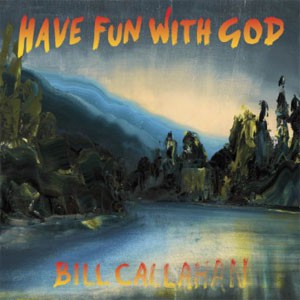 Dub is a spiritual, abstract, visceral, mystical thing. Finite and infinite at the same time. Deeply rooted in the earth and embracing outer space. Don’t be fooled by names, dub has come and gone. Dub is a ghost, a duppy.

Here you will find versions of the ‘Dream River’ songs that have been killed and resurrected, spilling tales of the other side of life in a language conceivable only if you let yourself be taken there.

Introducing a worldwide audience to the bumpin’ and rollin’ new sound of Bill Callahan.

Andy says: If you loved last year's parent album as much as we did at Piccadilly, you'll think you've died and gone to heaven when you hear this blissed-out dub version. Totally gorgeous!