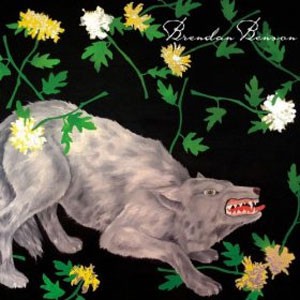 Sometimes, all you need is a little push. After acclaimed singer-songwriter Brendan Benson released his 2012 album What Kind of World, his manager suggested he launch a monthly singles series. He was a bit hesitant at first, but eventually he came around. And now, just a year after What Kind of World, Benson is back with You Were Right, which collects both the releases from the series as well as reworked versions of songs that didn’t quite fit on his previous albums. You Were Right finds Benson squarely in his jangly power-pop groove, while also finding room for him to explore his more experimental impulses.

Being in charge of both the production and release gave Benson the peace of mind to make exactly the record he wanted, all on his own terms. From his home in Nashville, Tennessee, here is Benson on being the boss and finding his place in the music industry.