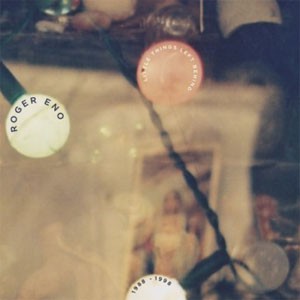 Roger Eno started his recording career by collaborating with brother Brian on 1983’s ‘Apollo’, and has contributed music to films such as ‘Dune’, ‘9 1/2 Weeks’ and ‘Trainspotting’.

This double disc collection compiles some of his most striking work from a number of out-of-print albums such as ‘Between Tides’ and ‘The Flatlands’, plus Satie-esque piano sketches and chamber ensemble pieces that recall the soundtrack work of Michael Nyman, Yann Tiersen and Tindersticks.

The accompanying booklet contains a specially commissioned series of photos by Cecily Eno and sleevenotes by Mark Prendergast, author of ‘The Ambient Century’.