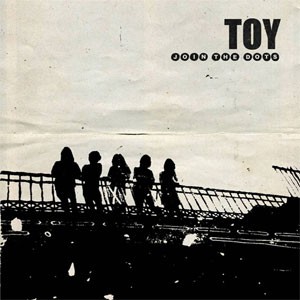 Dan Carey sits at the controls once again on ‘Join The Dots’, released via Heavenly Recordings.

As with their debut, ‘Join The Dots’ was recorded mostly live with Carey at the helm, although increased studio time has enabled the band to experiment more with Carey’s laboratory of effects and pre-amps, and embellish the tracks with overdubs.

Andy says: As good, if not better than their superb debut. And you can't say that too often! A much more powerful, physical record, but with those shogazery melodies still intact.