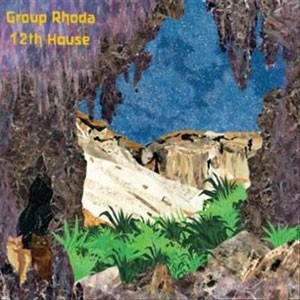 Record Label
Not Not Fun

Recorded and produced in collaboration with Ben Versluis in San Francisco, the album’s eight songs snake through a similarly entrancing terrain as her past work, but this time the production is starker and spikier, with an almost post-punk clarity in places. From witchy island pop (“Day Ruiner,” “Dust”) and dizzy, micro-cosmic disco (“Coral Castle”) through paisley-flavored circus-psych (“Disappearing Ground”) to wobbly, haunted house dubdamage (“Space Race,” “Blk Mtl”), the record is rich with rarefied Rhoda rhinestones and reflections. Her vocals pirouette and perplex, detached yet discerning, casting strange dimensions into the music: “Finally you look away / You look a way / Do you see ghosts walking around? / It’s your town / It’s their town too.”

Group RhodaOut Of Time - Out Of Touch