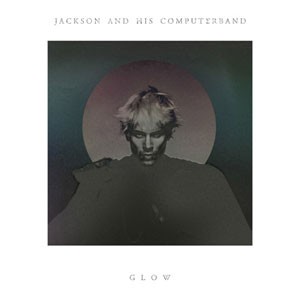 "‘Glow’ is a game of musical obsessions and rageous pleasures. I've made it driven by feverish moments of revelation and sharing them with my friends” - Jackson Fourgeaud

Eight years since the critical acclaim of his first album, Jackson And His Computer Band finally returns with a new masterpiece, ‘Glow’.

Teaming up with amazing engineers like Phillipe Zdar and vocal collaborators like Planningtorock, the Parisian producer has expanded his sound to higher scopes, taking his sound into his own psychedelic universe. Heading in several different directions, 'Glow' takes in proto-pop ('GI Jane'), 60s songwriting ('Memory'), west coast disco ('Vista'), fierce electro bangers ('Arp £1', 'Pump') and even a homage to gabba ('Blood Lust').