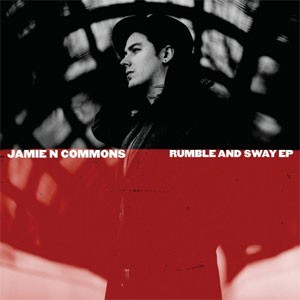 Born in Bristol, Jamie N Commons moved to Chicago with his family when he was six and it was there that he developed a deep love for American music. The first gig his father took him to was the Allman Brothers: "I have strong memories of strange-smelling smoke and the guy next to us howling like a wolf," recalls Jamie.