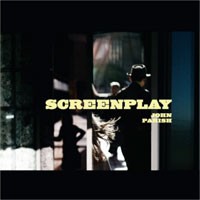 John Parish is an accomplished composer, solo artist, and producer. Parish has worked with PJ Harvey since the 80s (when she was backing singer and guitarist in his cult band Automatic Dlamini), producing and performing on many albums with her, including the 2011 Mercury Prize-winning ‘Let England Shake’.