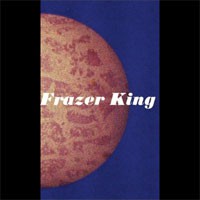 Manchester's 'newest' band have got the seven year itch, gracing the world with their second release 'Idle Class Debris' - sixteen tracks of musical detritus for the discerning waster on cassette tape. A dead format for a band who refuse to take the hint and die. Often heralded as underachieving musical saviours or overachieving Wythenshawe wasters, they are a band who tend to divide opinion. Not enough retro haircuts for the hipsters and not docile enough for the music cartel, 'Idle Class Debris' goes some way to harness their eclecticism in an order that almost makes sense.