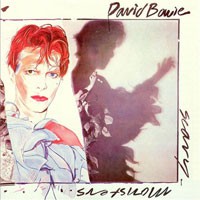 The SmithsHatful Of Hollow - Remastered