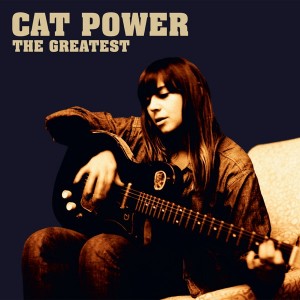 ‘The Greatest’ is the seventh studio album by indie rock artist Chan Marshall, a.k.a. Cat Power.

The album debuted at #34 on the Billboard 200, her highest charting album at the time.

‘The Greatest’ won the 2006 Shortlist music prize, making Marshall the first woman to win the honour. It was also named Number 6 Best Album Of 2006 by Rolling Stone Magazine.