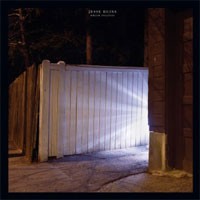 JESSE RUINS is a Tokyo-based unit (NOBUYUKI SAKUMA and NAH), formed in the spring of 2010 by Sakuma as his solo project. He released a cassette (already sold out) on Cuz Me Pain (the independent label in Tokyo), then joined in Cuz Me Pain's first compilation LP in the same year. In 2011, Nah joined in Jesse Ruins. After some tracks picked up on Gorilla vs Bear and etc., they released their first 7 on Double Denim Records. In December 2011, they signed to Captured Tracks. Six tracks.