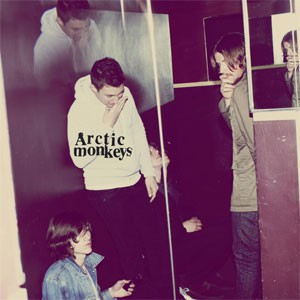 One of the most important British bands of recent years, the Arctic Monkeys follow up their first two phenomenally successful albums with "Humbug", their first record in over two years. "Humbug", which was produced by Josh Homme in the Mojave desert and by James Ford in Brooklyn, showcases a brooding and majestic new sound for the band. Influenced by Cream and Jimi Hendrix, "Humbug" features some of frontman Alex Turner's most innovative and profound lyrics yet, whilst also maintaining the Arctic's core sound.