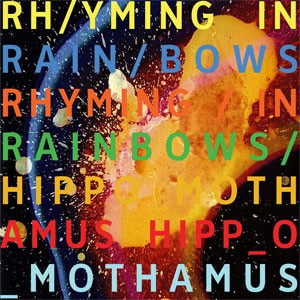 Following the landmark independent digital release of Radiohead's seventh LP whereby customers could name their own price, the experimental British rock stalwarts finally issued "In Rainbows" in its physical formats. Musically, this release can be seen as a logical culmination of much of the band's previous work, incorporating the avant-garde electronics of later records and more traditional guitar-heavy elements synonymous with their inception. The overt political themes of previous album "Hail To The Thief" are largely jettisoned for an altogether more romantic milieu, with songs such as "Videotape" and "Nude" showcasing the intimate nature of singer Thom Yorke's voice.