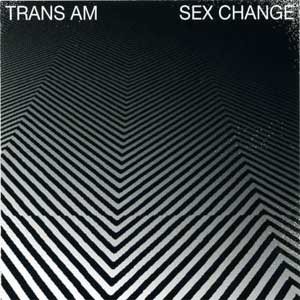 Following the last album "Liberation", and with two years of separation fuelling them, Trans Am return with the most joyous and upbeat rock album of their chronicle. In June 2006, Trans Am reunited at Mainz, a recording school in Auckland, New Zealand, with a few songs and almost no musical equipment. Recording moved forward with a wide range of borrowed instruments, keyboards and other gear, including a 1960's Mellotron and remarkable vintage amps loaned by iconic New Zealand musician Chris Knox (Tall Dwarfs). Two months later, recording continued in Brooklyn, New York at the Okropolis: headquarters of the New York band Oneida. Determined to make a break with the past Trans Am again arrived with almost none of the signature gear that they had used on previous albums. Two weeks later the album was mixed at Tiny Studios in San Francisco. Compared with previous records such as "Trans Am" and "Liberation", which took months to complete, "Sex Change" was conceived, written, recorded and mixed in only three weeks.