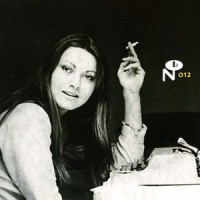 The first ever compact disc issue of Catherine Howe's brilliant debut album. Produced by legendary jazz pianist Bobby Scott, the album is a pastoral blend of English countryside folk and London orchestral pop, not unlike "Bryter Layter" or "North Star Grassman And The Ravens". Originally released on Reflection Records in 1971, the much sought after album disappeared before ever hitting the racks. Booklet includes half a dozen unpublished photos and an annotated history of the LP's brief existence. This fully remastered album includes an unearthed bonus track originally intended to be included on the album.