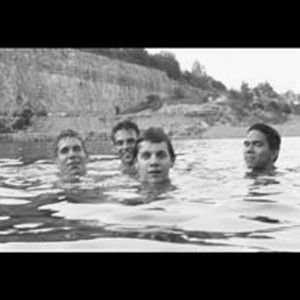 Slint established its earliest roots when, in 1981, at the ages of eleven and twelve, guitarist Brian McMahan and drummer Britt Walford began playing together in Louisville, KY. In 1984, Britt Walford and guitarist David Pajo started collaborating musically at the ages of fourteen and sixteen. 1985 saw the origination of Slint itself, the band then comprising Britt Walford, David Pajo, and bassist Ethan Buckler. Brian McMahan joined the following year. In 1987, Ethan Buckler departed and was replaced on bass by Todd Brashear.

In 1990, Slint recorded the landmark Spiderland album in Chicago with Brian Paulson both engineering and mixing. This album was such a revelation in musical style, that it acted as a precursor to whole musical movement that would be known as 'post rock'. Hugely influential and still sounding fresh today.