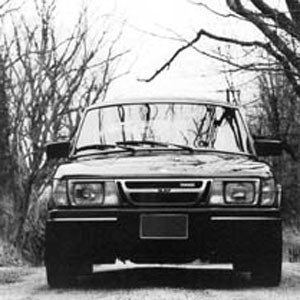 In 1987, Slint recorded their debut album, Tweez, with Steve Albini behind the board in Chicago and released it on the short-lived and enigmatic Jennifer Hartman Records and Tapes label. At this time, Ethan Buckler departed and was replaced on bass by Todd Brashear.