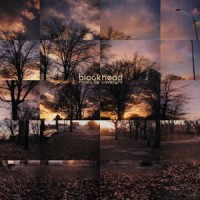 The debut album from New Yorker, Blockhead, who's had production credits for the likes of Aesop Rock and Slug of Atmosphere. From the anti-fanfare of opener "Insomniac Olympics", through the elegaic strings and slomo disco-bass of "Carnivores Unite" on into the two-minutes-to-midnight atmospherics of "You've Got Maelstrom", the spread out reggaephonics of "A Better Place", and right on up to the flute and eastern violin anomie of title track "Music By Cavelight", this is a record that establishes its own emotional space and holds it from start to finish. A sublime slice of avant hip hop.