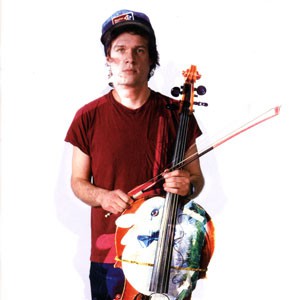 During a short, prolific, and often misunderstood career, Arthur Russell bridged the boundaries between downtown New York's vital rock, avant-garde and post-disco scenes of the '70s and '80s. More than a decade after his death from AIDS at age 41, the full breadth and influence of Russell's work will finally reveal itself with various reissues and collections. Following on from Soul Jazz's "The World Of Arthur Russell", "Calling Out of Context" is a collection of his final, unreleased recordings, including a 1985 LP "Corn" and an abandoned LP recorded for Rough Trade between 1986 - 1990. Mixing funky, avant garde rhythms with pop melodies Russell created some of the most beautiful, off kilter tracks from that time.

Antony & The JohnsonsI Am A Bird Now