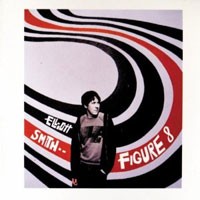 The fifth - and second for a major label - album from Elliott Smith is a much more kaleidoscopic affair than before. Partly recorded in Abbey Road studios, this album can be looked on as Smith's "White Album", such is the variety. Quality and quantity abounds here; "Son Of Sam" is his poppiest moment while there is also material here familiar to fans of "Either/Or" etc. In between we are treated to baroque chamber pop, honky-tonk whimsy, rockier tracks and much more. Oft-overlooked in favour of "XO", this is a modern classic.