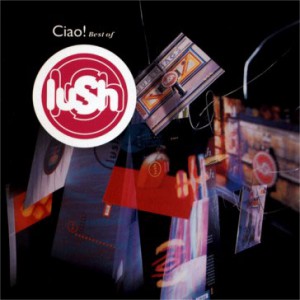 Formed in London in 1988 and centered around childhood friends Emma Anderson and Miki Berenyi, Lush expertly fused melody and guitars; a sound that was christened ‘shoegaze’ well after they released their first records, a scene they outlived by sharpening their pop sound as they went.

Coinciding with news of the band’s upcoming reformation, ‘Ciao! Best Of Lush’ is finally being pressed on vinyl, previously having only been released as a CD back in 2001.

Unusually for a greatest hits compilation it runs in reverse order, starting with four tracks that appeared on their third album, ‘Lovelife’ (1996), five (six if you include a B-side) from their second ‘Split’ (1994), then four from their debut ‘Spooky’ (1992) before finishing with four early works which includes two from their first ever release, 1989’s mini-album ‘Scar’.