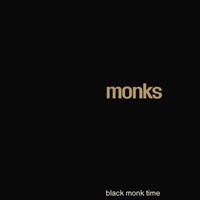 Today, 'garage', 'psych', and 'punk' are three overused words to say the least. They're dropped from every direction to brand, market, and sell, but looking back to the mid-1960s, there was only one group of musical mavericks that clearly defined them. They were five American ex-servicemen who met in post-war Germany, and they created the tightest, loudest, heaviest music ever put on record, then or now or ever, most likely. Created in 1966 and still sounding like the proto garage / punk record, you should own the album if for no other reason than to have the outer limits of rock n' roll at your disposal, ready to be played and gawked at.