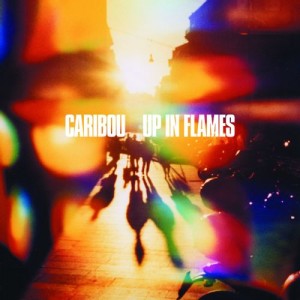 Genre-busting album that takes onboard the 21st Century psychedelia that is inspired by bands such as My Bloody Valentine, Mercury Rev and Spiritualized and then mixes it with leftfield electronic beats and noises. This is their second album and is massive leap from the warm electronica sound that was the hallmark of their first album, the music here can be best descibed as drawn out widescreen and the addition of vocals achieves a psychedelic lyricism more usually associated with bands such as The Flaming Lips and Mercury Rev. The reviews were stunning and it was Jockey Slut's album of the month, making this an album that you'll be hearing about for a long time!!