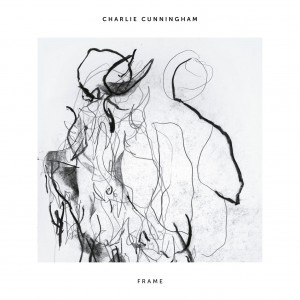 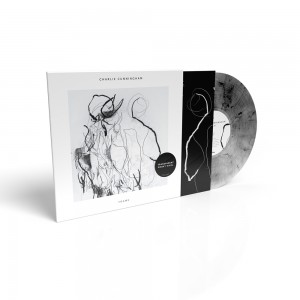 Charlie Cunningham returns with new album ‘Frame’. With his jaw-dropping guitar performances alongside influences from jazz and electronic music, Charlie has also honed the piano to create an eclectic and truly beautiful album. Vocal harmonies and unconventional structures make this a completely original indie-folk staple.

Recording alongside Sam Hudson Scott, both producer and in Charlie’s band, and helped by Gareth Jones (Depeche Mode, Erasure), this record is close, intimate, carefully performed and the intention is clear: you, the listener, are being enveloped into Charlie’s world.

Charlie first established his reputation with a series of EPs. His first official album, 2017’s ‘Lines’, was recorded with producer Duncan Tootill and released on Dumont Dumont - home to similarly evocative artists such as RY X and Josin. After many discovered his talents via fan favourites such as ‘Minimum’ and ‘Lights Off’, Charlie returned with 2019’s ‘Permanent Way’, which was produced by Sam Scott and Rodaidh McDonald (Sampha, King Krule) and mixed by Cherif Hashizume (Jon Hopkins, Brian Eno). His most recent release was 2020’s ‘Pieces’ EP.