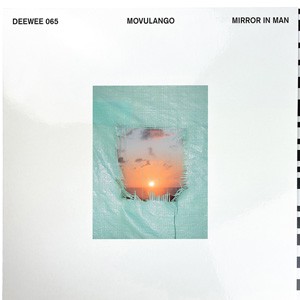 “Mirror In Man” is proof that you shouldn’t put a time limit on creativity. An utterly forward-thinking five-track musical adventure taking in psychedelic folk jams, woozy electronica and looped-up beats, it is the culmination of a five-year process for Movulango. A journey that has seen Mozes transform from dancefloor-slaying producer (his previous credits include being one-half of Ego Troopers and Future Sound of Antwerp) to a kind of West Coast pop art Balearic troubadour.