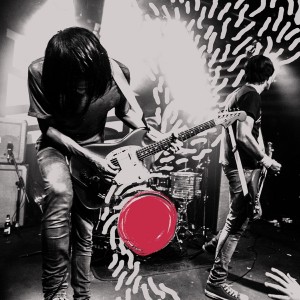 Originally conceived during recording sessions for the band’s fifth album, ‘In The Belly Of The Brazen Bull’, these recordings were elevated to quasimythical status amongst the band’s famously dedicated fanbase, with excitement building for a ‘punk album’ flipside to 2015’s more pop-leaning ‘For All My Sisters’.

Give Good Time
Year Of Hate
In Your Palace
Dendrophobia
What Have You Done For
Me?
Sticks Not Twigs
Rainbow Ridge
Partisan
Dead At The Wheel
Broken Arrow

The CribsLive At The Cavern (Black Friday 22 Edition)