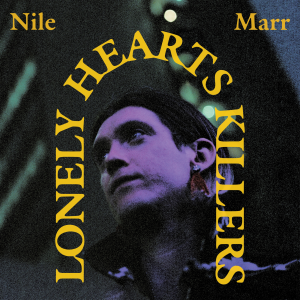 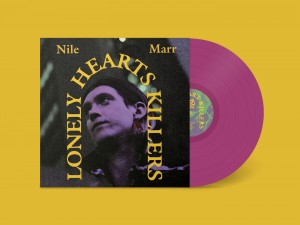 We are super excited to announce that Nile will be playing an exclusive album launch show at Night & Day on Friday 3rd February. Tickets are only available as part of this bundle. This is sure to sell out so don't snooze.

Following on from 2020's debut album 'Are You Happy Now?', Manchester's Nile Marr returns with Self Care, the first track off his sophomore LP 'Lonely Hearts Killers'.

"I wanted to this one to feel different to my previous album. Songs came out quickerand I mostly recorded it at night in the Mill, I just tried to go with the late night vibe" says Marr.

"I got back into listening to all the bands that made me want to write songs in the first place, like the Lilys and Neil Finn. I guess the whole album was trying to focus on song writing, and because I couldn’t play live during lockdown, I focussed more on song writing rather than ‘I know this works at our live shows', so I feel like this one differs in every wayfrom my previous album".