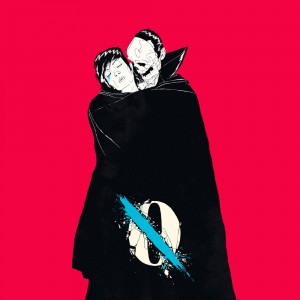 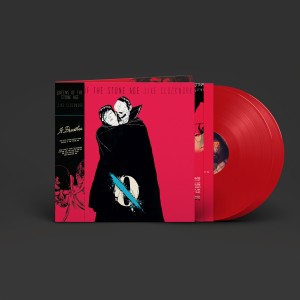 More than a quarter century since its primal emergence from the Desert, Queens Of The Stone Age has elected to give three of its landmark albums the upscale re-release treatment, including limited edition color vinyl pressings, exclusive new and restored artwork, and more.

Keep Your Eyes Peeled
I Sat By The Ocean
The Vampyre Of Time And Memory
If I Had A Tail
My God Is The Sun
Kalopsia
Fairweather Friends
Smooth Sailing
I Appear Missing
...Like Clockwork