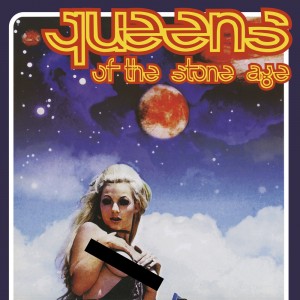 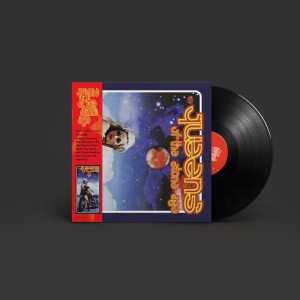 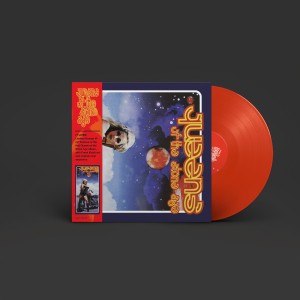 More than a quarter century since its primal emergence from the Desert, Queens Of The Stone Age has elected to give three of its landmark albums the upscale re-release treatment, including limited edition color vinyl pressings, exclusive new and restored artwork, and more.

First up is the one that started it all: Back in print after a long, long decade, Queens Of The Stone Age’s self-titled 1998 debut album is restored to its original track listing and adorned by the long out-of-print original Frank Kozik artwork, the soon to be definitive version of QOTSA’s self-titled ground zero will feature an obi-strip designed by longtime collaborator Boneface and will be available on standard black and limited edition opaque orange vinyl.