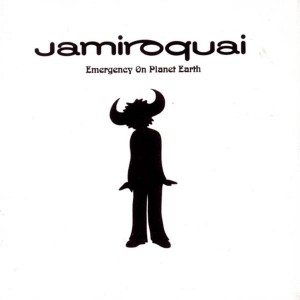 Emergency on Planet Earth'' is the debut studio album by English funk and acid jazz band Jamiroquai. Originally released on 14th June 1993 it reached number one in the UK Albums Chart and sold over 1,200,000 copies worldwide. This release which marks 30 years since the release of first single ‘When You Gonna Learn’, is pressed on heavyweight transparent vinyl and presented in a gatefold sleeve with spot gloss embellishments, printed inner sleeves and 12'' insert featuring Jay Kay’s 2013 and 2017 liner notes.