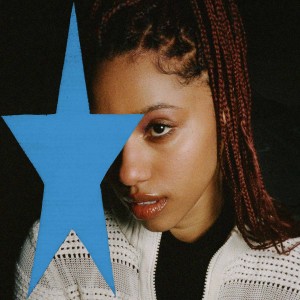 George Riley is London music's most uncategorizable new star. With a smoky, jazz-inflected voice, she weaves her way through productions that borrow from jungle, R&B and ambient soundscapes. On Running in Waves, a new eight-song collaboration with producer Vegyn, she's defiantly herself, writing with searing emotional honesty about everything from relationship anxiety to fear of failure to her love for Camper shoes. George has previously collaborated with ANZ, Joe Armon-Jones, Lex Amor & Olver Palfreyman.

Side B
B1 Delusion
B2 Honesty
B3 Acceptance
B4 Desire