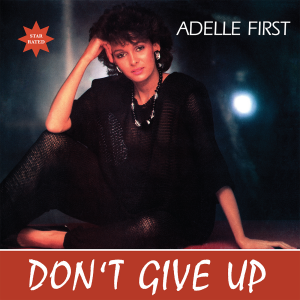 Kalita are excited to announce the first ever official reissue of Adelle First’s highly sought-after 1986 12” South African boogie single 'Don’t Give Up'!

Having recently rocketed in demand, fuelled by equal measures of quality and scarcity, and with original copies now selling for over £200 on the second-hand market, Kalita now offer this masterpiece to the world once more, sourced from the original analogue master tapes.