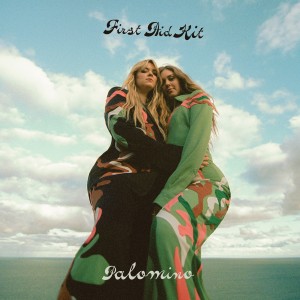 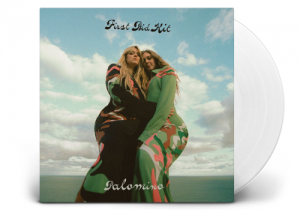 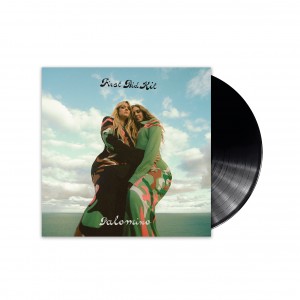 Fifth studio album by the Swedish folk duo. Released four years after their previous album, Ruins, it’s probably their most upbeat album to date. The country tinged melodies are embellished with horns and subtle string swells providing a lush backdrop for the sisters’ distinctive vocal harmonizing.

“This is the first record we’ve recorded in Sweden since we made our debut album The Big Black & The Blue 12 years ago! We worked with Swedish producer Daniel Bengtson at his lovely studio Studio Rymden in Stockholm. It was such a fun experience. We really let the recording take time, we didn’t want to rush it.”

Liam says: Mainstays of modern folk, First Aid Kit are back with their fifth LP 'Palomino' and the first to be recorded in their home of Sweden since their debut 12 years ago. Full of grand and sweeping orchestral vistas and the band's signature vocal harmonies, 'Palomino' another gem in the duo's catalogue!