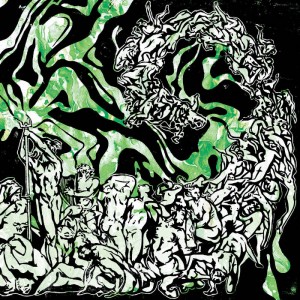 Berlin-based psychedelic sludge and dark postmetal heavy weights Shovel are gearing up for the release of their self-titled, first full length album.

Ever since their first gig, Shovel create an immediate connection with the vibrant scene of Berlin and, following their first demo in 2019, they managed to establish themselves within the heavy music underground.

The four piece connect the immediacy of an intense riffage, existential screams and the elusiveness of experimental sounds and otherworldly atmospheres.

Emerging from the mud of sludge, doom and post metal, their intense music travels through the openness and freedom of psychedelic textures to end up crawling in black metal claustrophobia and despair with an unconventional and distinct sound.