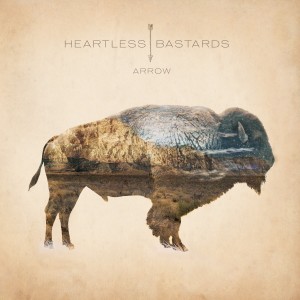 This album showcases a band at the height of their powers. They are synthesizing the best of bar rock, alt-country, classic rock and the blues into something vital, unfiltered and all their own.

The seamless sound achieved on ‘Arrow’ was the result of two years of nearly non-stop touring - on the road the band developed an astonishing musical telepathy, with all four players intuitively able to craft Wennerstrom’s songs into maximum form.