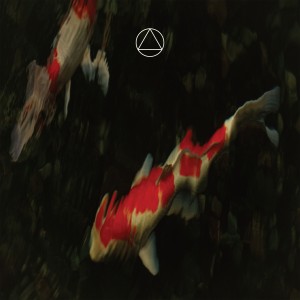 The latest single from the album "Stars Planets Dust Me". Featuring vocal and instrumental versions.

Harking back to the golden era of downtempo, "Soft Landing" contains vocals by Japanese artist dip in the pool; and with that syrupy female vox combined with headnodding breakbeat and dreamy instrumental backing, it's hard not to reference Portishead on this after hours slice of sonic silk.

Instrumental replaces dip in the pool's vox with more instrumental layers, creating an even richer experience and one of that stoners are gonna get really sucked into. Play next to DJ Shadow or Boards of Canada for maximum effect.

Matt says: Seems like we're in the middle of a fleeting downbeat resurgence at present. This single from A Mountain Of One will sit beautifully next to tracks off the recent "Fell From The Sun" compilation.

A Mountain Of OneCustards Last Stand

A Mountain Of OneStars Planets Dust Me

A Mountain Of OneDealer